Tech News and Analysis from around the web

Live coding the ESP32 with ClojureScript in Emacs

What's the future of Servo?

My best SEO tactic so far

Building a recommendation engine inside Postgres with Python and Pandas

I’m building a .NET Core Saas Boilerplate, what would be nice to implement?

Abner Li / 9to5Google:
Sources: Google is planning to eventually replace Duo with Meet, after placing its consumer communication services under G Suite head Javier Soltero  —  With classic Hangouts on the way out, Google today has two video calling apps.  However, that is one too many for the company … 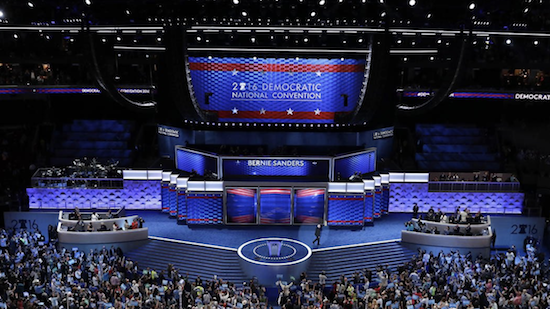 "false" means failure... The root cause is gone.

Report: Most Americans have no real choice in internet providers

Thanks to feedback from r/programming, I made part two of my "Twitch bot from scratch" video series, featuring adding commands from chat and the patented Doggo Counter®™

Manish Singh / TechCrunch:
Facebook confirms it is testing TikTok-style short videos in its main app in India, with a dedicated Short Videos section in the news feed  —  Facebook is going all in on short-form videos.  After flirting with the idea in Lasso, a TikTok-clone it tested in select markets …

What programmers need to know about encodings and charsets (2011)

Learn how to obfuscate Dart code

BuzzFeed News:
Facebook's employees and third-party fact-checkers say Facebook has sometimes overruled decisions on divisive content with little transparency  —  On May 8, Prager University, a nonprofit conservative media outlet, published a video on Facebook that incorrectly claimed “there is no evidence …

Can anyone explain what is the difference between static resources and dynamic resources in XAML (WPF)?

Tom Warren / The Verge:
By weaponizing Fortnite and with Apple as its primary target, Epic Games is well positioned to lead the fight for a change in app store policies  —  Epic Games executed its most ambitious Fortnite live event yesterday, leading both Apple and Google to remove one of the world's most popular games from their app stores.

A pure Rust implementation of Git with a CLI

Finalists to the 2020 fintech Ecobank challenge

Beta users of Starlink get downloads of 11 to 60 Mbps

Ingrid Lunden / TechCrunch:
Warner Music acquires IMGN, which creates and tracks viral social media content in categories like e-sports, gaming, and ASMR, source says for just under $100M  —  It's a whole new playing field these days for music labels and publishers, and today one of the big three made an acquisition …

BTW, I'd bet Trump and team have anticipated people going to their polling places to vote. They probably will have storm troopers at polling places in Philadelphia, Milwaukee, Miami, Phoenix, Atlanta, etc. Snatch a few people off the streets, should do it.
Published on: 2020-08-14-16:59:26 UTC
Source: Scripting News

The C# callback function is not called from C++ code

Decrypting HTTPS: How to Snoop on Your Own Requests

Katyanna Quach / The Register:
Mozilla confirms a deal to keep Google as the default search provider in Firefox; source says the deal is worth $400M to $450M a year between now and 2023  —  $2.5m-a-year CEO set to take a pay cut, so that's all right, then  —  Mozilla has renewed its lucrative nine-figure deal with Google …

Types as axioms, or: playing god with static types

Show us your Visual Studio, or other developer workspace!

How To Negotiate Your Salary As A Developer

I've updated the C# N-Body benchmark to use vectors, it now competes with Rust, C, C++, and Fortran and slaughters every other managed language 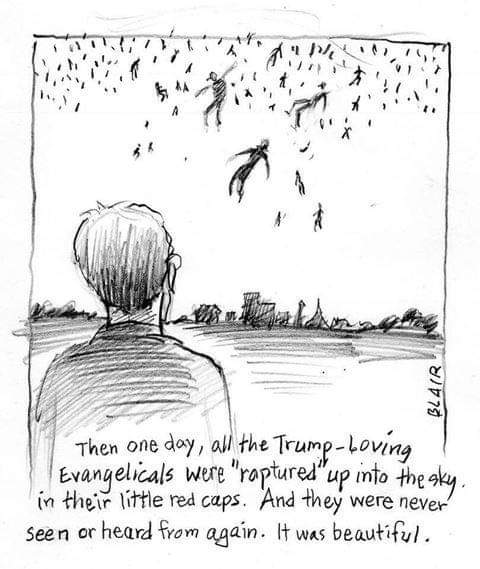 If you have a million followers only because @ev likes you, and you want my respect, you should delete your twitter account and start over. Twitter used to gift fake followers to journalists who wrote nice things about them. Open corruption. These accounts still are out there.
Published on: 2020-08-14-13:45:13 UTC
Source: Scripting News

Stanford cancels plans to bring half of undergrads back to campus

Will .net core ever come to IBM's Openpower platform?

What's the future of Servo?

Lagos to enforce new regulations on ride-hailing operators such as Uber, Bolt

Write your Own Virtual Machine

Secrets of a .NET Professional

Is there any tool to move: `#pragma warning disable` --> GlobalSuppresion.cs ?

A Database of Historical Cookbooks

Where and how to filter values for a cascading drop down list for a web application project?

New to C# and ASP.net Core

C# / .NET books for a person who worked in Java?

Why is it so difficult to find a licence-free and open source PDF library in the dotnet community?

Is a PowerBI .Net Hybrid app a good idea?

Journalism has a simple question to answer. Are we just going to report on what Trump is doing or should we organize the opposition. They're coming for the election. The First Amendment is next. Succinctly, do you fight when you've lost, or when you still have a chance.
Published on: 2020-08-13-20:44:19 UTC
Source: Scripting News

Question about MediatR / CQRS and polymorphism

Learning Flutter as an Angular developer

A fair analysis of the reason Mozilla is adrift. Lots of extra agendas, often personal, no discipline, professional values, or much connection with users. The mean petty behavior has no place at a customer driven venture, which Mozilla never has been. Another takeaway is that the fire hose of money was wasted hiring more than a few employees to maintain Firefox. The rest of the windfall could have been invested in the S&P 500, held in reserve for the next Firefox, a product developed speculatively by entrepreneurial devs, after it achieves market acceptance. They would have billions in reserve by now. Could have changed the way we develop networks, with emphasis on user choice and no reliance on lock-in. But no one was ever empowered at Mozilla to do that, or no one had the vision or ability to lead.
Published on: 2020-08-13-19:01:46 UTC
Source: Scripting News

Airbnb is offering a sleepover at the last Blockbuster

I'm in a funny place with the new BingeWorthy. Started testing it with people who had rated a lot of programs in the previous version, and am getting good feedback. I'm getting ideas other than bug fixes and tweaks, and today I implemented one of them, which leads me to believe I should just make the new version public and start rolling out the new stuff here on the blog in public view. If you want to see what the new feature is, here's a video. Have a look. And if you think you could contribute to the testing, send me a message on Twitter.
Published on: 2020-08-13-16:43:18 UTC
Source: Scripting News

I rebuilt pub.dev in Flutter Web, this is what I learned

How to tokenize Japanese in Python

Flutter : Fetch the stored image on the backend and show it on the profile page through Rest Api

Flutter architectural overview. [High-level overview of the architecture of Flutter, including the core principles and concepts that form its design.]